What a fantastic experience .....


On Thursday I experienced 'The View from The Shard' in London.
It was fabulous!
The Shard, also referred to as the Shard of Glass, is a 72-storey skyscraper 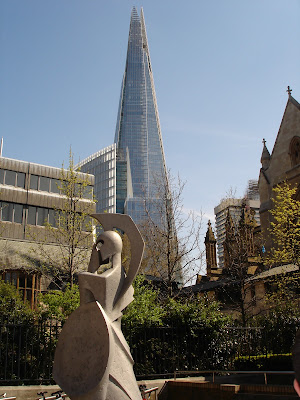 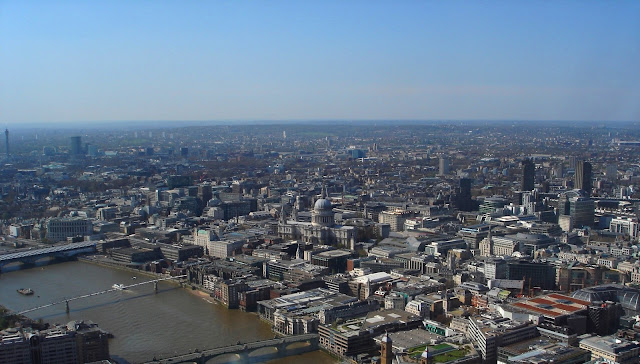 with spectacular panoramic views over the city.

Its construction began in March 2009 and it opened to the public on 1 February 2013. 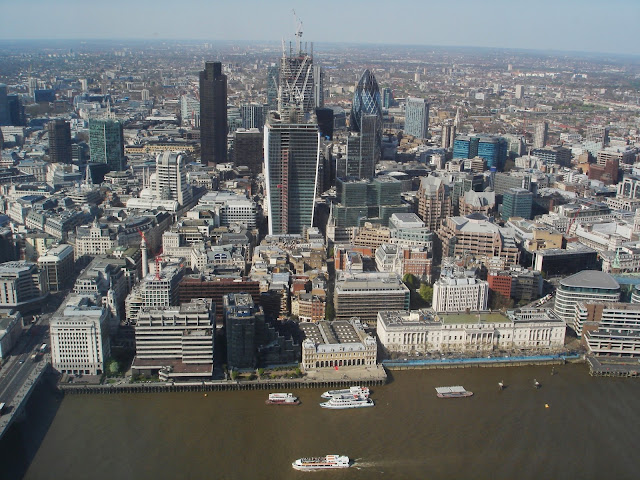 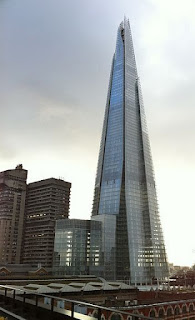 Renzo Piano - the project's architect - met criticism from English Heritage, who claimed the building would be "a shard of glass through the heart of historic London", giving the building its name, the Shard.
He considered the slender, spire-like form of the tower a positive addition to the London skyline, recalling the church steeples featured in historic engravings of the city, and believed that its presence would be far more delicate than opponents of the project alleged.
He proposed a sophisticated use of glazing, with expressive façades of angled glass panes intended to reflect sunlight and the sky above, so that the appearance of the building will change according to the weather and seasons. 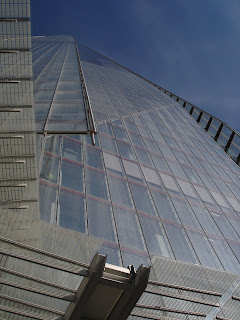 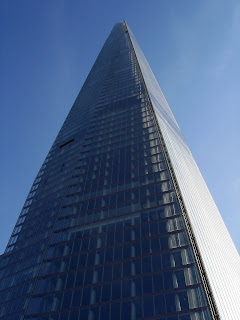 
It is expected to draw over two million visitors a year. I am so glad to have been able to be one of them ! 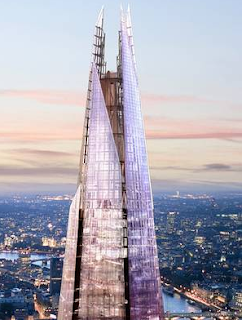 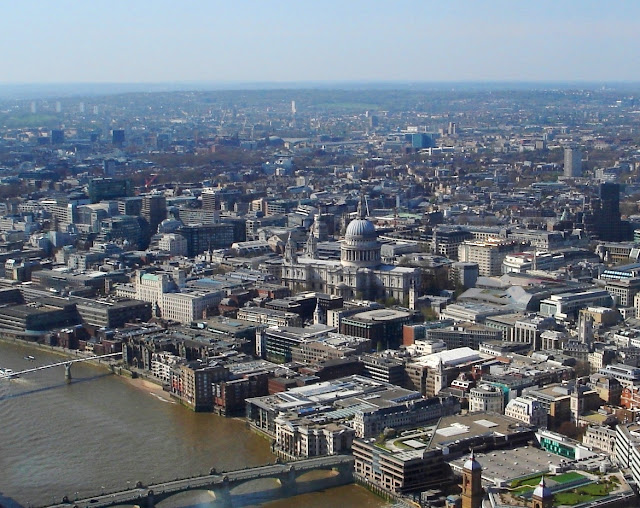 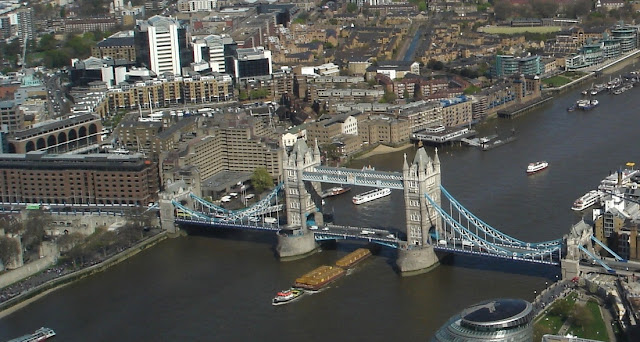 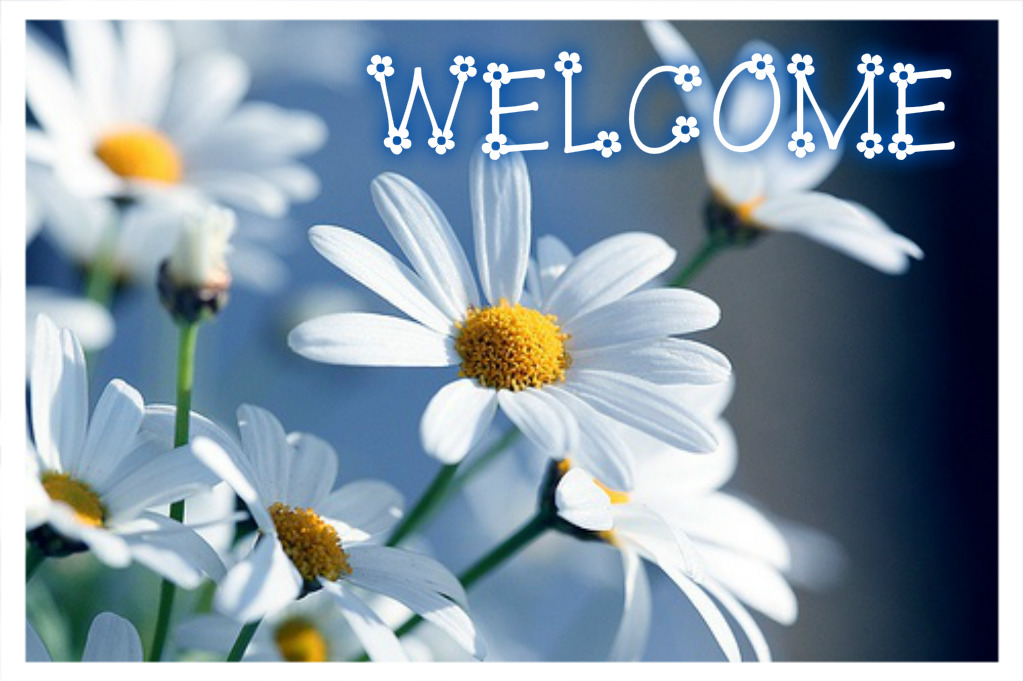 marianna
I am a Daughter, a Sister, a Mother, an Auntie, a Girlfriend, a Colleague and a Friend. A busy lady who loves to craft...... Thank you for dropping by 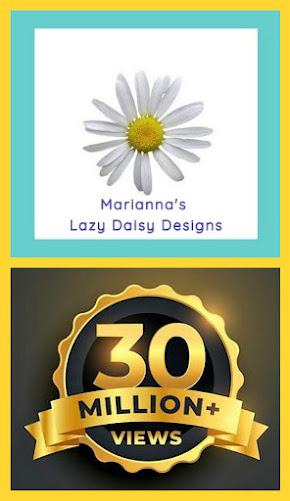 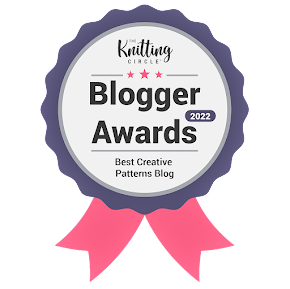 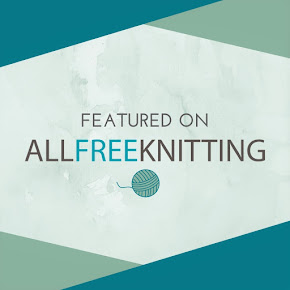 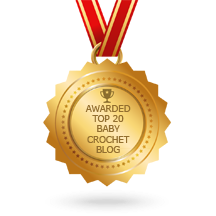